Frank (P) Ryan was born in the city of Limerick, Ireland, after which he enjoyed an adventurous youth, growing up in the picturesque walled town of Clonmel. He moved to England at the age of 12, where he attended Thornleigh Salesian College and, later, Bolton Institute of Technology for the O-level and A-level examinations he needed for University.

He qualified as a doctor at Sheffield Medical School, where he was medallist of his year. His major research interest is in how viruses throughout all of biology have had the potential to change the evolution of their hosts – a phenomenon he labelled ” aggressive symbiosis”.

He also happens to be a multiple bestselling author of non-fiction and fiction in the United Kingdom and United States. A writer of the year for the New York Times Book Reviews, his books have been translated into more than a dozen languages. 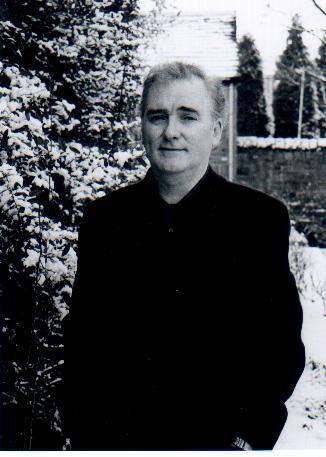