The Sea of Stars

The twins Eefa and Magio are sailing the archipelago of islands known as the Sea of Stars, which is steeped in eldritch magic and unpredictable perils. Meanwhile they are being hunted by the she-devil, Lustfera, aboard the dreadful warship known as the Leviathan. As they journey from island to island, aboard the ancient Scuttlebutt, the twins begin to unlock devastating secrets. What if their true identities were hidden from them all their lives? Would this explain why an undying power is so determined to kill them? The ex-pirate, Quimbre, who captains the Scuttlebutt, doesn’t trust the elfin changer, Wychera Gallant, who comes on board as they pass close by the Isle of Mists. And now Woll, the frost sprite queen, advises the twins to trust Wychera, who offers to guide them to safety in a place that belongs to fairy tales! Is the changer genuine – or is he leading the twins into a deadly trap . . . 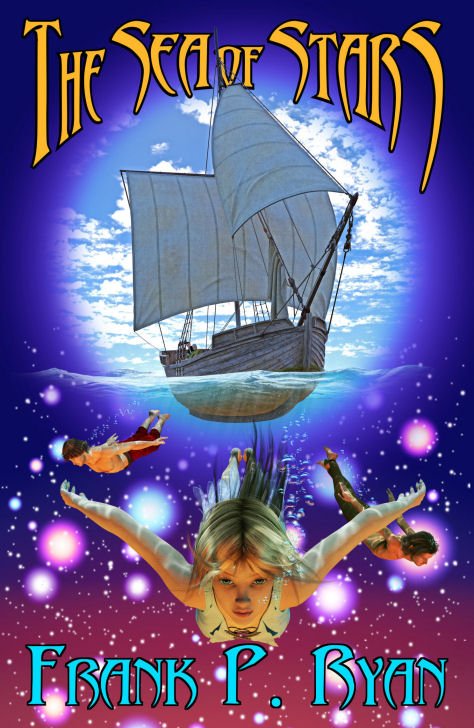