On a chill November day in Sheffield, Bobby Stephens, an eight-year-old boy is kidnapped.  That same day, in Bolton, two men have a tense meeting in Heywood Park.  In Liverpool, a woman breaks into a house to search its contents.  All are strands in a tantalising mystery – and it seems to Chief Inspector Sandy Woodings that Margaret Stephens, Bobby’s mother, knows more than she is willing to tell him.

As the hunt proceeds, the paucity of evidence becomes alarming. Woodings feels personally involved: his own son, Gerry, is of the same age as Bobby. And Woodings’ marriage is on the rocks. Then a bizarre note arrives, addressed to Margaret Stephens . . . and the murders begin.

With his perceptive eye for background and character, Frank Ryan has created a thriller masterpiece. In a violent cat-and-mouse game, Woodings finds himself no longer the hunter but the hunted, his own life in constant danger as he begins to unravel a monstrous and terrifying secret with roots that spread far from the North of England and reach back into the turbulent sixties.

Available in paperback and kindle.

Frank Ryan is an author with a remarkable eye for landscape and an equally fine ear for dialogue. In TIGER TIGER he portrays superbly the explosive tensions and deep-rooted passions of a rural community under violent pressure.

The page-turning and spine-chilling ability of a good novelist.  SUNDAY TELEGRAPH

The twists and turns from which he extricates his characters are very clever. To call (this book) a psychological thriller would be to understate it. This novel is a work of genius.  LIVERPOOL ECHO

It is…strength of character which is probably the most distinctive feature of Frank Ryan’s work.  IRISH POST 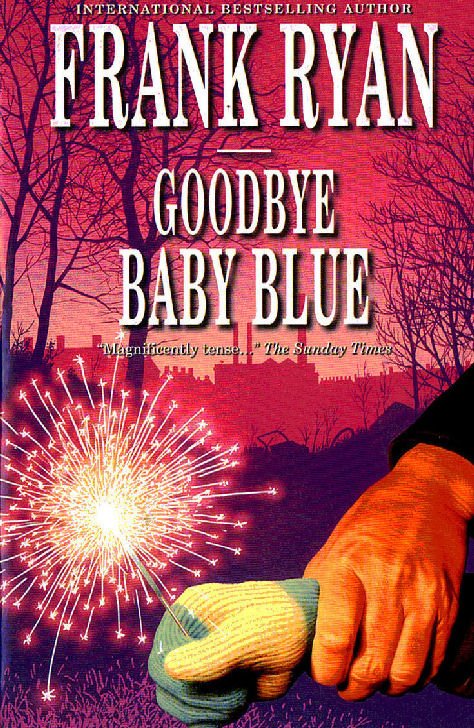